We’ll be discussing the future of HDFCs with Joshua Clennon, the Metro North viaduct replacement, and the 2nd Avenue Subway with MTA. All welcome.

Join MMPCIA on Saturday, October 22nd in beautifying and decorating the central median on Lenox Ave. from West 118th Street up to West 124th Street.

Everyone is welcome to help prepare for Halloween.

The Uptowner Looks At The E. 126th Street Injection Site

Columbia University’s newspaper The Uptowner has a good article on the nearly 1 year-old injection site run by OnPoint on East 126th Street: 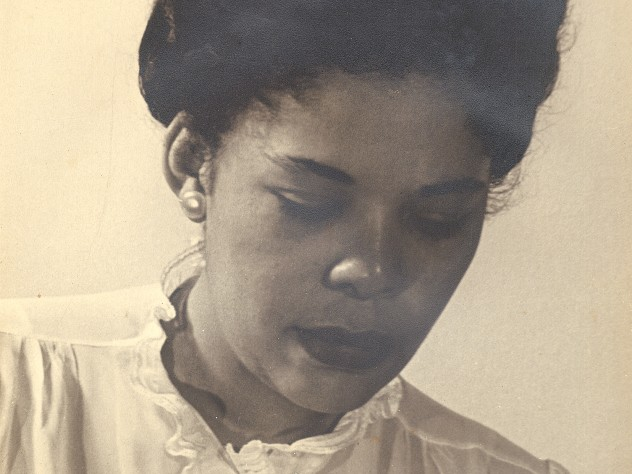 The gathering will include Manhattan Borough President, Mark Levine, the Chair of Community Board 11, and the Chair of Uptown Grand Central.

After presenting Liz Petry with a copy of the street sign that will be unveiled tomorrow, The Harlem Rose Garden (next to Ann Petry’s former apartment building) will open and present a musical selection for all to enjoy.

Come out and meet new (and vintage) HNBA members as we gather outdoors, together.

The Department of Health and Mental Hygene will attend CB11’s meeting tonight at 6:00 PM. There will be a focus on the injection site in East Harlem and the impact this facility has had on open-air drug use and dealing in our community.

Click the link, below, to register and ask your questions or offer your opinion:

Mayor Eric Adams voiced support for extending Harlem’s safe injection site’s hours to a 24/7 operation in May on Twitter. Since then, OnPoint (the provider that runs the Harlem injection site) has maintained a steady lobbying effort to operate around the clock.

10 months later, while there is still no data showing any decline in overdose rates in Harlem or East Harlem, proponents of the site tout that overdoses occurring inside their facility have been reversed.

Expanding the injection site before any evidence of success emerges seems reckless – especially when peoples’ lives and a vulnerable community are at stake.

Perhaps the 24/7 experiment could be tried in wealthier New York neighborhoods first?

As Seen Beside The National Jazz Musem